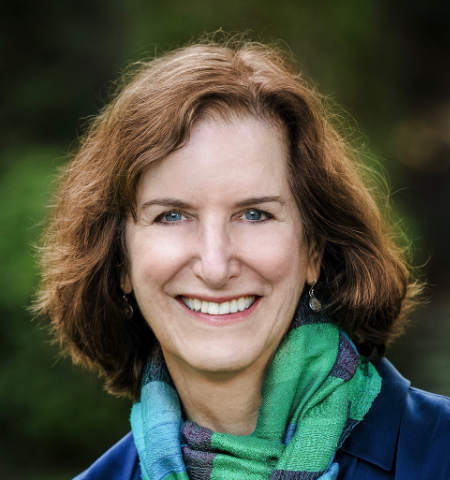 Born and raised in Queens, New York, Star produced her first book-length story while attending Francis Lewis High School. The story was written on a roll of paper towels and given as a gift to her best friend. When her friend confessed the treasured scroll had inexplicably disappeared, Star vowed all future books would be published in a more enduring form.

Star was always writing something, but her first career was in the movie business. An executive at the Samuel Goldwyn Company, Star was charged with scouting New York and London for both original material, books, plays and stories to be developed into films and independent films ready for release. Prior to her stint at Goldwyn, she was Story Editor at The Ladd Company where she worked with long-admired playwrights and novelists and on films that include some of her all-time favorites: Blade Runner, Chariots of Fire, Body Heat and the Right Stuff.

Eventually, after being spotted in meetings agreeing with writers far too often, Star realized it was time for her to leave the movie business and return to her original dream of being a writer herself. She published her first book, written in the wee hours of the morning, while still at the Goldwyn Company. A travel guide on tipping around the world, Star wrote the book to solve her problem: on frequent trips abroad she had no idea how much and whom to tip.

After leaving Goldwyn Star wrote a psychological thriller, Buried Lives, and after that a mystery series, inspired by a phone call from an Oprah producer who in the course of a day invited her on and then off Oprah’s show as a tipping expert (their regular tipping expert suddenly became available.) The seeds of that tiny moment grew into the novel Up Next, a mystery in which a TV talk show producer turned detective tries to figure out who’s killing obnoxious talk show producers all over town. A sequel, Now This, soon followed.

With the success of her mysteries, Star was invited to create and write a mystery series for young readers. Remembering how important books were to her as a child and seeing how important they’d become to her children, she happily agreed. The Calendar Club was the result.

Returning to novels after that, she wrote Carpool Diem, a spot-on satire about a laid-off consultant who finds herself at the crossroads of the cut-throat world of sports and parenting.

Her new novel has been germinating for years. At turns heartbreaking and humorous, Sisters One, Two, Three follows the Tangle Family, half-broken by tragedy, shadowed by secrets, indomitable to the end. It is a story about the consequences of keeping secrets, the courage it takes to speak the truth, and the strength required to forgive and let go.

Nancy Star’s work has been translated into four languages, optioned for television, and chosen as Literary Guild and Mystery guild featured selections. Her writing has appeared in the Washington Post, New York Times, Publishers Weekly, Family Circle and Diversion Magazine. Star is a member of the Author’s Guild, Women’s Media Group and Mystery Writers of America. As a film executive she was a member of The Groucho Club in London and would not mind one bit if they decided to invite her back!